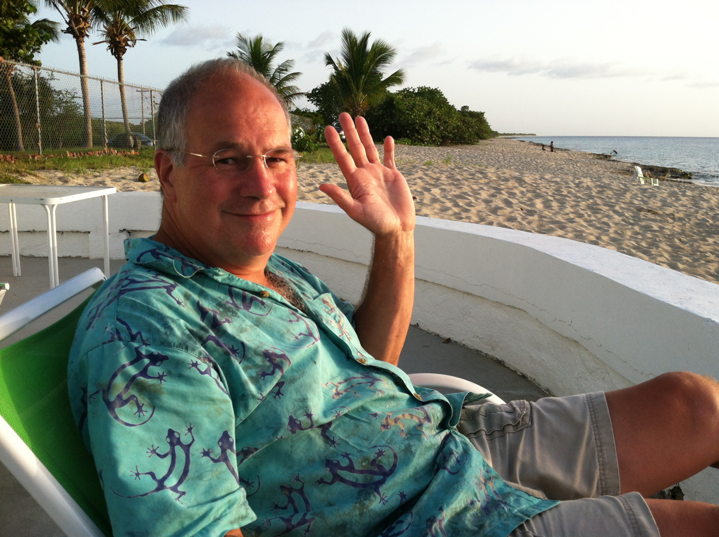 The late Dr. Donald “Buzz” Hoagland was a vital part of the Westfield State community for twenty-three years.  Committed to the mission of Westfield State, Buzz served as Biology Department Chair, MSCA union President, both a member and Chair of many different campus governance committees and many ad-hoc committees, and on many formal and informal faculty groups on the scholarship of teaching and learning. 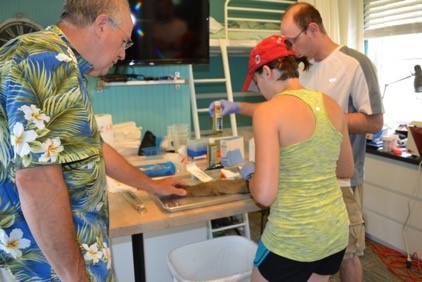 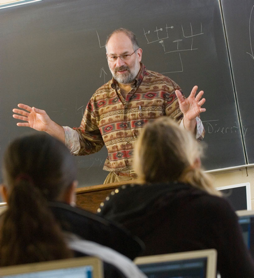 Buzz’s greatest passion was teaching and collaboration with students.  With research and the scientific method at the center of all of his teaching, students came to share Buzz’s passion and enthusiasm for biological research.  Buzz created an exceptional range of research topics for students to explore in the classroom.  Inside and outside of class, students did impressive fieldwork.  Buzz actively included students in helping his main research program – understanding the behavior and population dynamics of the mongoose.  Twice a year Buzz would lead research teams to St. Croix to collect data and perform experiments.  More than 100 students and faculty were part of these research expeditions over his time at Westfield State. 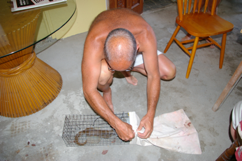 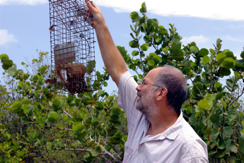 Buzz had deeply held convictions on the importance of open educational resources and open software and worked hard to integrate these things into his teaching, scholarship and science.  Buzz also believed that scientific data should be shared widely online – the Internet providing a powerful vehicle for scientists to massively expand the data that was available to them but also allowing students and non-professional scientists to become parts of the scientific community. 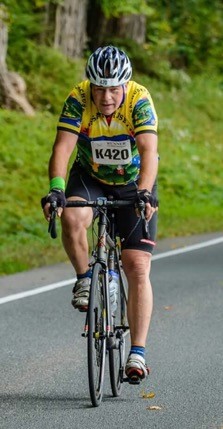 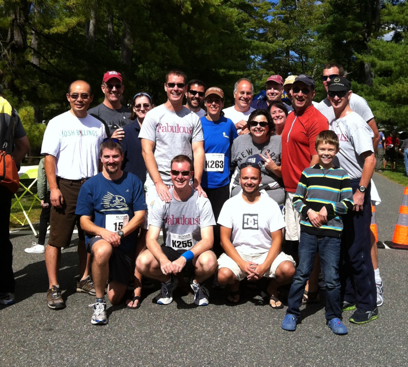 In addition to Buzz’s teaching, scholarly activites and scientific research as part of role at Westfield State he was an important member of the Westfield State and greater Westfield community.  He regularly brewed beer – a science in its own right – and shared it at events and celebrations year after year.  He was an avid cyclist, basketball player, gardener and outdoorsman – organizing many Westfield State teams for the Josh Billings Triathalon and coaching teams for Park and Rec.  He was a craftsman – carpenter, mason, electrician and plumber – who helped many, many members of the community with projects.  And he was a great Dad to his beloved son Jonathan. 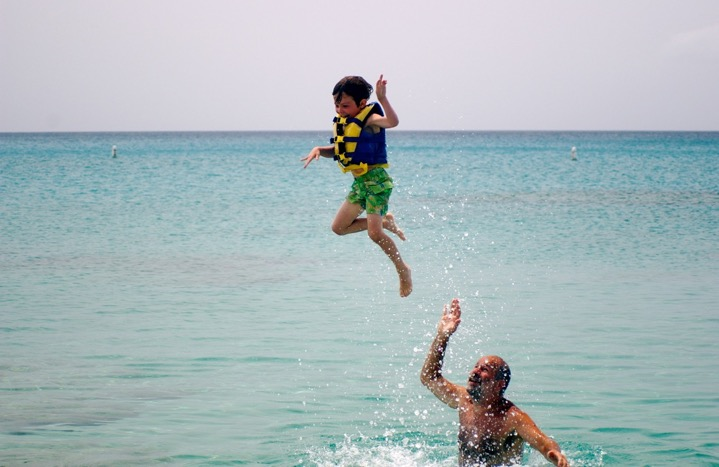 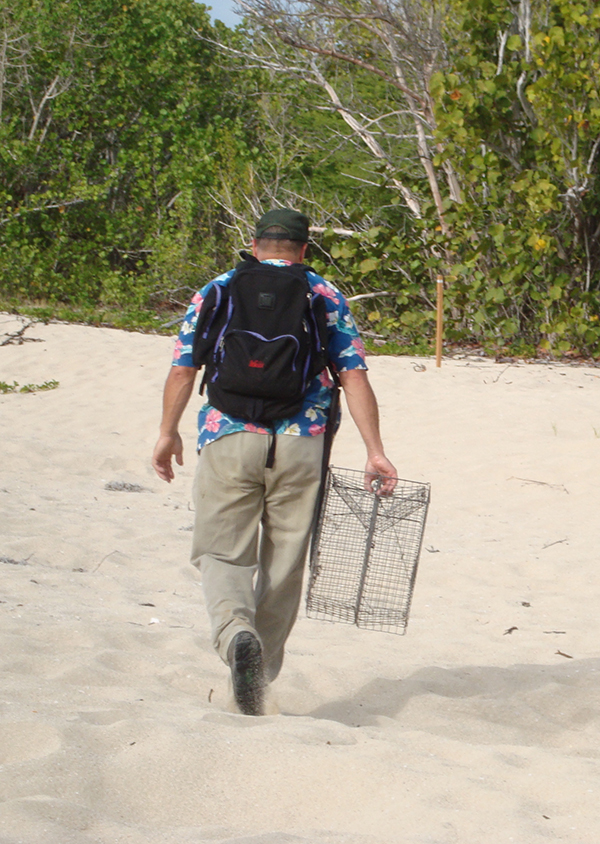