About the Library: Mission & History

The mission of Ely Library is to support the curricular, research, and community-building activities of the University through the effective and efficient provision of information resources, services, and instruction in a supportive learning environment.

To accomplish this, the library:

Governor Joe Ely throws out the first ball of the season at Fenway Park, 1933: 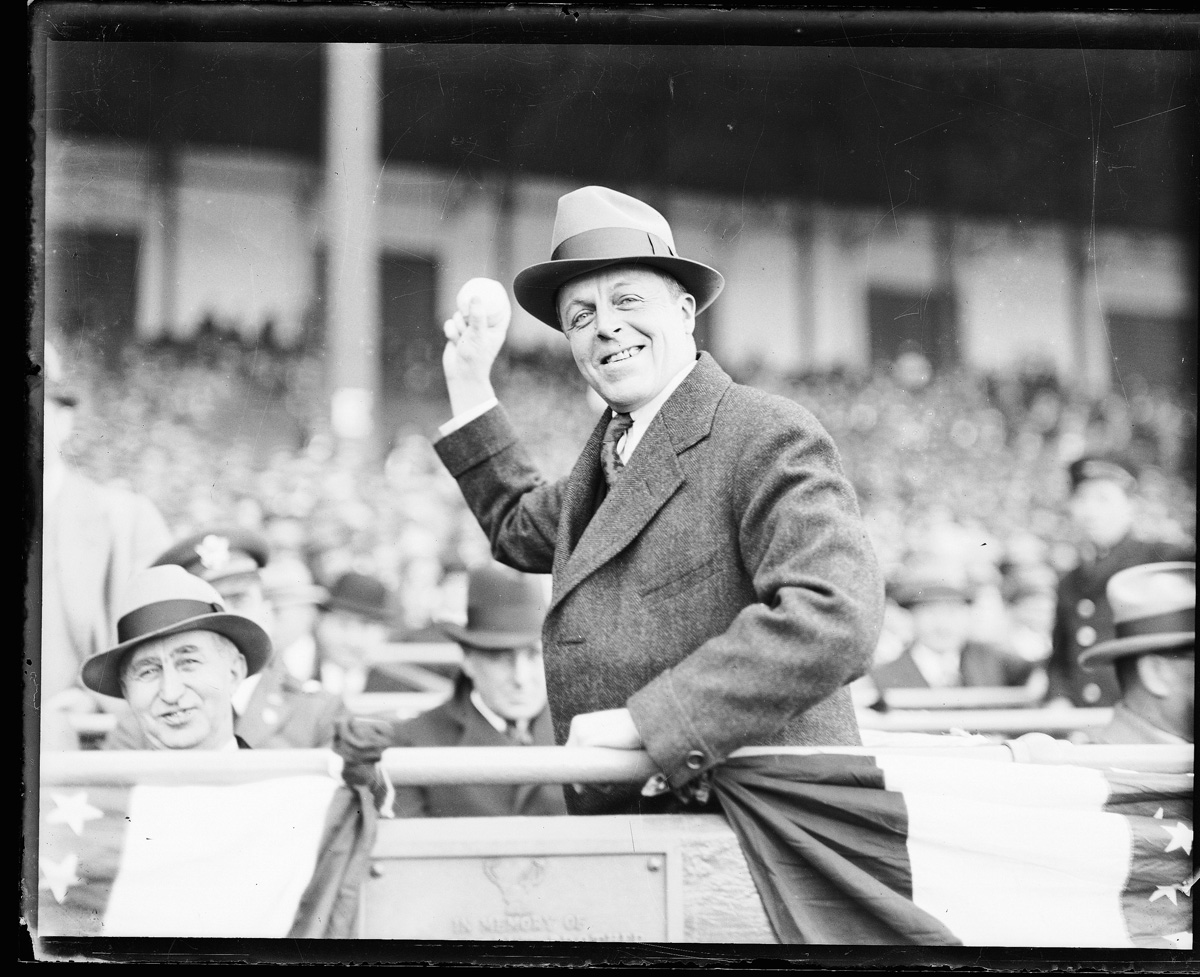 Founded by Students in 1858

Sherman Adams and six other students established a Library of 200 books in the fields of “Literature, Science, and Art” twenty years after the school was founded.

Westfield State students have always been actively involved in shaping the institution, from its early days as a normal school to its current status as a university. So it shouldn’t be surprising that in 1858 a group of seven students (three women and four men) got together to form a library. Until then, only textbooks had been available to students and they felt that a well-stocked library was critical to their studies. The Library was started with 200 books, most of them provided by the students themselves, and the rest donated by faculty members and “friends of Education”.

The Library was formed as part of the Normal Lyceum and Library Association, a student debate and library club. The students felt that reading extensively on subjects and learning how to speak logically and convincingly about those ideas were integrated activities essential to their education. “In order that these two ends of study may be gained, the student, in addition to the results of his own thinking, must be able to avail himself of the thoughts of others who have labored before him upon the same subject for the same end. This shows the necessity of having in our Library standard works of Literature, Science, and Art. On account of this necessity, the students of the school commenced during the last term a collection of such standard works as would best aid them in preparation for the work in which they are engaged.” (from the Constitution, Bylaws, and Catalogue of the Normal Lyceum and Library Association of Westfield, 1858).